To share your memory on the wall of Roland Soignet, sign in using one of the following options:

To send flowers to the family or plant a tree in memory of Roland John Soignet Sr., please visit our Heartfelt Sympathies Store.

Receive notifications about information and event scheduling for Roland

There are no events scheduled. You can still show your support by sending flowers directly to the family, or planting a memorial tree in memory of Roland John Soignet Sr..
Visit the Heartfelt Sympathies Store

We encourage you to share your most beloved memories of Roland here, so that the family and other loved ones can always see it. You can upload cherished photographs, or share your favorite stories, and can even comment on those shared by others.

Posted Aug 08, 2019 at 12:00am
What a beautiful thing you did Mr. Roland, watching the things in nature, the birds and the sky ! May God be with you all !
Comment Share
Share via:
HS

Posted Aug 07, 2019 at 12:00am
I don't know where to start ! As a young girl they both watch me grow into a woman I enjoyed watching them both sitting out enjoying their morning watching the sun rise all the time till their lunch I enjoyed listening to the stories they told about their life together how the danced.I'm so sorry the days got long and your sun was taken but i do know your dancing in the sky .Rip Mr.Roland and i could still hear you laughing.Love VERONICA SAMPEY
Comment Share
Share via:
HS 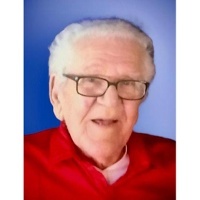 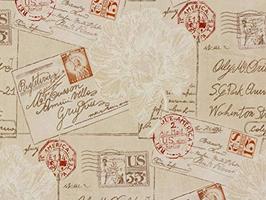