To share your memory on the wall of Laura Blanchard, sign in using one of the following options:

Provide comfort for the family by sending flowers or planting a tree in memory of Laura Blanchard.

Provide comfort for the family of Laura Blanchard with a meaningful gesture of sympathy.

Laura Sacco Blanchard, 83, died Friday, September 4, 2020. Born November 21, 1936, she was a native of Labadieville and resident of Thibodaux, Louisiana.

A visitation will be held at Ordoyne Funeral Home on Saturday, September 12, 2020 f... Read More
Laura Sacco Blanchard, 83, died Friday, September 4, 2020. Born November 21, 1936, she was a native of Labadieville and resident of Thibodaux, Louisiana.

A visitation will be held at Ordoyne Funeral Home on Saturday, September 12, 2020 from 9:00 AM until the Memorial Service which will begin at 11:00 A.M. Burial will follow service at St. Joseph Cemetery.

Laura was married to her best friend since childhood, Lee Roy Blanchard, for nearly 50 years until his death in December of 2003. She is preceded in death by her husband; sisters, Josephine Pitre, Lillie Camp; brothers, Pascal, Joseph and John Sacco.

Laura will be fondly remembered by many for her kind spirit, cooking and baking which she enjoyed sharing with others. Our family is eternally thankful for the loving and excellent care she received from her oldest daughter, Cynthia, and her caregivers, Ms. Frances Arcement, Ms. Jackie Rodrigue and Dru Minchew. We are also grateful for the genuinely kind and caring nurses and staff of Heart of Hospice and all family and friends who shared their time and support through the years.

To send flowers to the family or plant a tree in memory of Laura Sacco Blanchard, please visit our Heartfelt Sympathies Store.
Read Less

Receive notifications about information and event scheduling for Laura 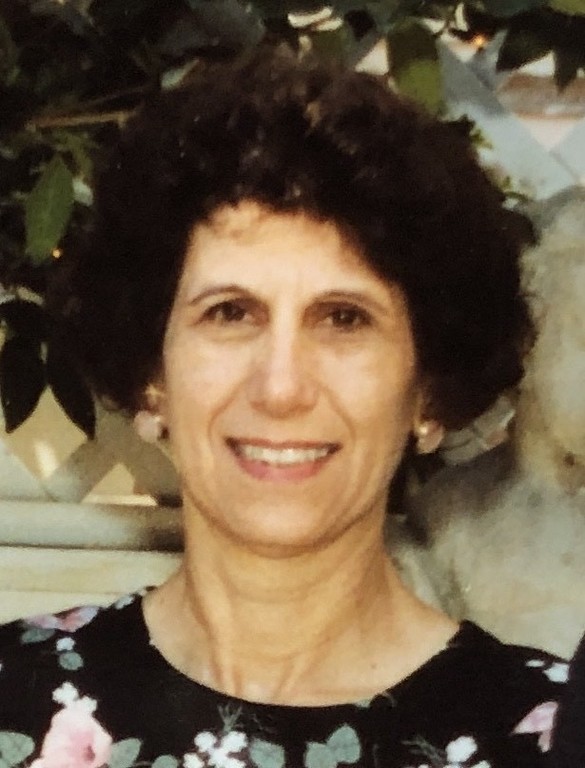 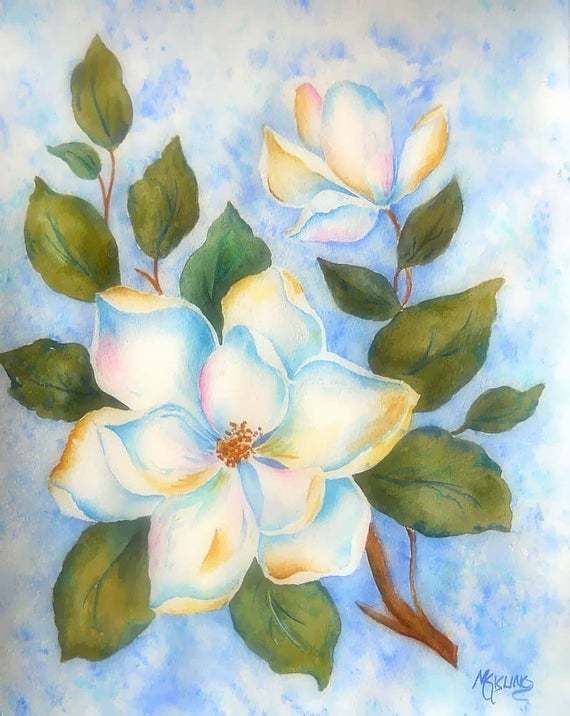 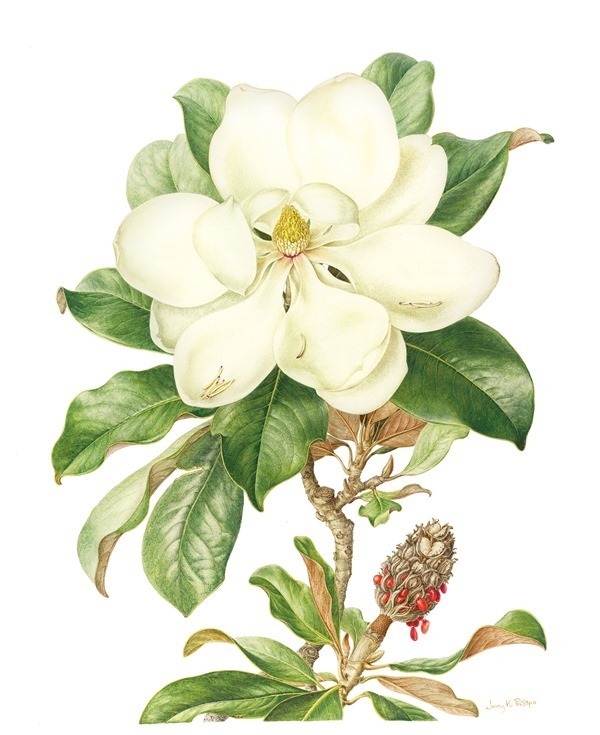 We encourage you to share any memorable photos or stories about Laura. All tributes placed on and purchased through this memorial website will remain on in perpetuity for generations.

Sacco Family, Lucien Sacco, and other have sent flowers to the family of Laura Sacco Blanchard.
Show you care by sending flowers
Hand delivered by a local florist

Sacco Family, Lucien Sacco, and other have sent flowers to the family of Laura Sacco Blanchard.
Show you care by sending flowers
Hand delivered by a local florist
MH

Sending my condolences to the Blanchard family. Y'all have my deepest sympathy from the Duncan & Harrison family.Weepin made endure for the night but joy cometh in the morning.😇🕊💔😭🙏🏻🙏🏻🙏🏻😘
Comment | Share Posted Sep 12, 2020 at 10:28am via Condolence
HS

Wishing you peace to bring comfort, courage to face the days ahead and loving memories to forever hold in your hearts.

Flowers were purchased for the family of Laura Blanchard.
Order Now | Show All
Comment | Share Posted Sep 09, 2020 at 06:40pm via Floral Arrangements
SF

Our thoughts and prayers are with you. Our deepest sympathies, Tim, David, & Patrick Sacco, Rhonda S Blanchard & Erica S Champagne

Keeping you all in our prayers, and your mom Laura forever in our hearts. Love, Uncle Lucien

Our sympathies and prayers. May God comfort you during this time. All our love, Greg Blanchard and Family (Texas)