To share your memory on the wall of Clayton “Sonny” Lovell, sign in using one of the following options:

Provide comfort for the family by sending flowers or planting a tree in memory of Clayton “Sonny” Lovell.

Provide comfort for the family of Clayton “Sonny” Lovell with a meaningful gesture of sympathy.

On August 13, Clayton “Sonny” Lovell died peacefully surrounded by his family at his home in Houma, Louisiana after a courageous battle with pancreatic cancer. He was 70 years old.

Sonny was a lifelong resident of Houma. He was born ... Read More
On August 13, Clayton “Sonny” Lovell died peacefully surrounded by his family at his home in Houma, Louisiana after a courageous battle with pancreatic cancer. He was 70 years old.

Sonny was a lifelong resident of Houma. He was born on October 24, 1949. He graduated from Terrebonne High School in 1967. He attended Nicholls State University, was a member of the Phi Kappa Theta social fraternity and graduated in 1972 before attending and graduating from Loyola University New Orleans College of Law in 1975.

After graduation, Sonny became a member of the Louisiana Bar Association and began working for the law firm of Duval, Arceneaux, Lewis, and Funderburk for 5 years before being named partner in 1979. Following his retirement in 2015 from the law firm of Duval, Funderburk, Sundbery, Lovell & Watkins, Sonny and his wife were able to devote more time to their volunteer work within the Houma community. He became the Treasurer for St. Vincent de Paul of St. Francis de Sales. He also spent many hours baking cookies as a member of the Society of St. Joseph, Husband of Mary, for the St. Joseph’s Altar. Sonny was also a long-time active parishioner and Eucharistic Minister at the Cathedral of St. Francis de Sales.

Sonny’s true passion was fishing and hunting in South Louisiana, cooking Cajun food for his family and listening to Motown music. He loved the time he spent with his friends and family out on the boat or at the camp. He was also a long-time member of the Krewe of Houmas.

Sonny is survived by his loving wife of 46 years, Katherine Bourgeois Lovell of Houma, Louisiana; his four children, Katherine “Kay” Nelson, Clayton Lovell Jr., Sarah Lovell and Andrew Lovell; and two grandchildren, Jackson Nelson and Abigail “Abby” Nelson. He is preceded in death by his parents, James and Elizabeth “Betty” Lovell of Houma, Louisiana, and his two siblings James Lovell Jr. and Paul Lovell; his parents-in-law, George A. Bourgeois, Sr. and Katherine “Kitty” Use’ Bourgeois.

A Mass of Christian Burial for Sonny is scheduled for Monday, August 17 at 11:00 AM at the Cathedral of St. Francis de Sales, 500 Goode Street, Houma, LA 70360. It will be immediately followed by a graveside burial ceremony at St. Joseph Cemetery in Thibodaux.

The family would like to thank the staff of West Jefferson Medical Center and the staff of Heart of Hospice for the loving care and support they provided to Sonny.

To send flowers to the family or plant a tree in memory of Clayton “Sonny” Ernest Lovell, please visit our Heartfelt Sympathies Store.
Read Less

Receive notifications about information and event scheduling for Clayton “Sonny” 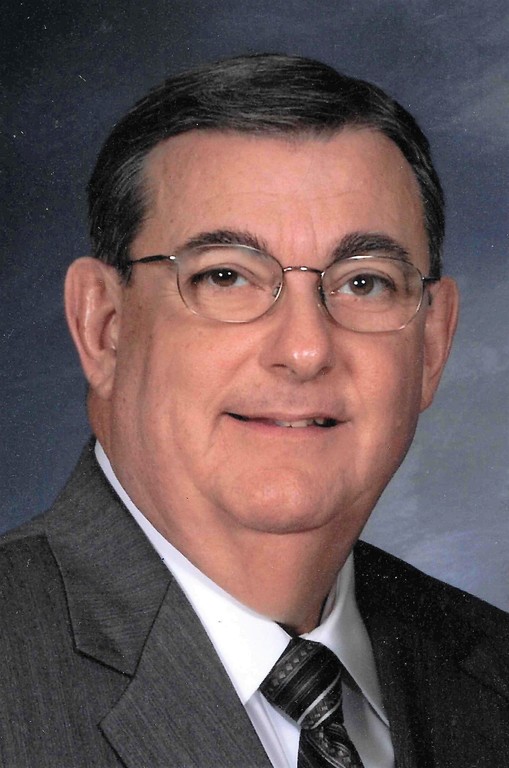 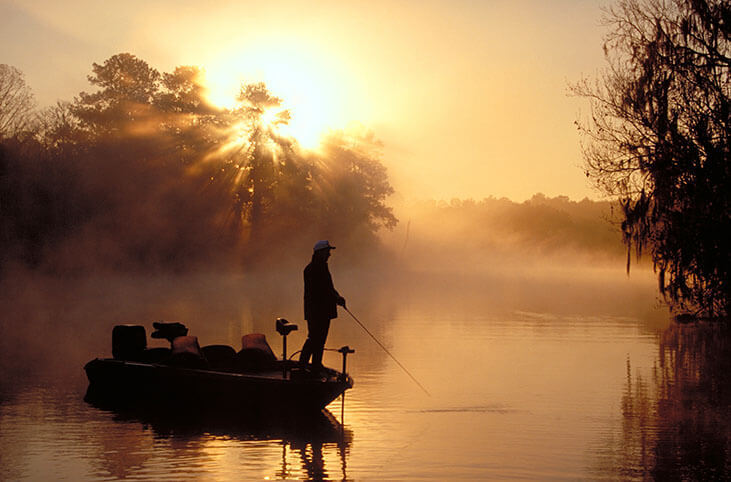 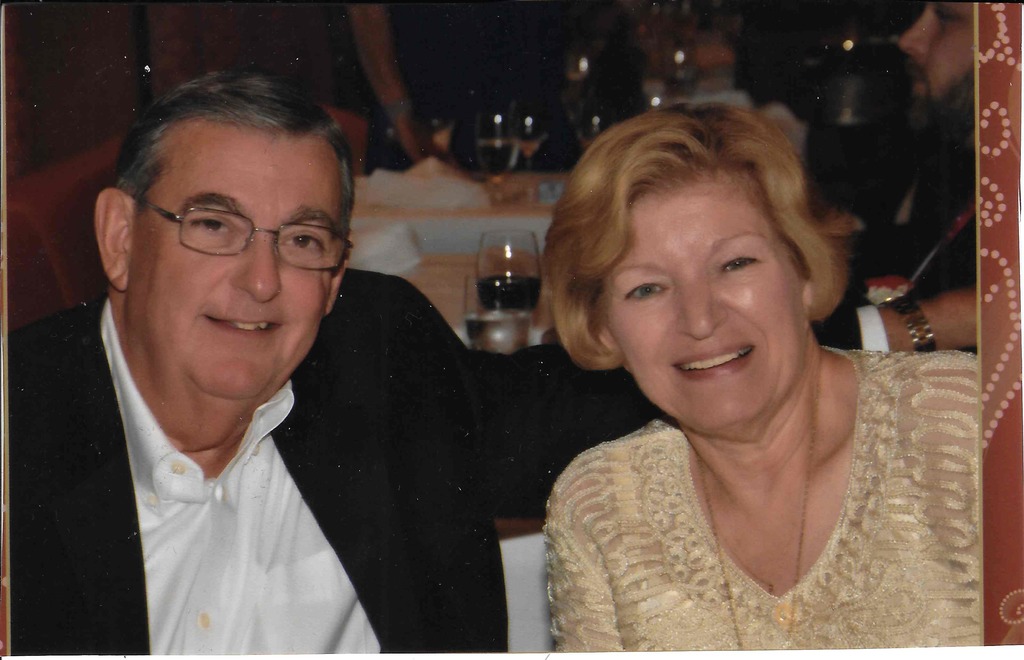 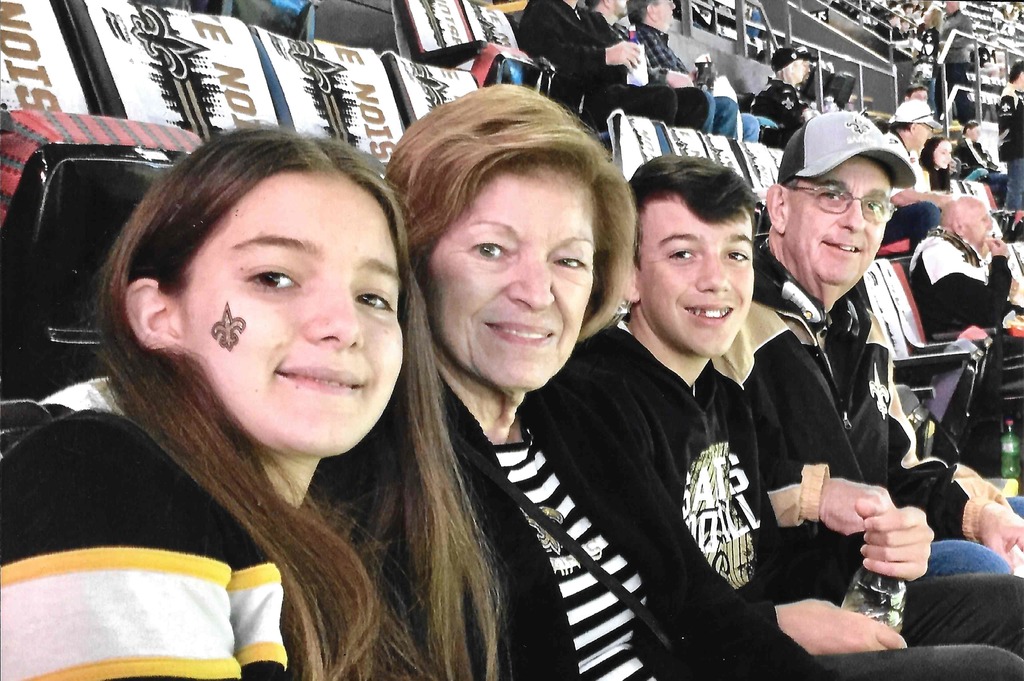 We encourage you to share any memorable photos or stories about Clayton “Sonny”. All tributes placed on and purchased through this memorial website will remain on in perpetuity for generations.

Cheryl Nelson, Michael & Elizabeth Bourgeois, and other have sent flowers to the family of Clayton “Sonny” Ernest Lovell.
Show you care by sending flowers
Hand delivered by a local florist

Cheryl Nelson, Michael & Elizabeth Bourgeois, and other have sent flowers to the family of Clayton “Sonny” Ernest Lovell.
Show you care by sending flowers
Hand delivered by a local florist
HS

Love and Blessings from Jackie and Cheryl Nelson, Jonathan and Cynthia Nelson

Our deepest sympathies. May his stories, wisdom and jokes live on. May he Rest In Peace.

Those we love don't go away. They walked beside us every day! Love Never Dies! Love Anne, Hunter and Brennan

Wishing you peace to bring comfort, courage to face the days ahead and loving memories to forever hold in your hearts. Alicita and Craig Collins

Dreams from the Heart Bouquet was purchased for the family of Clayton “Sonny” Lovell.
Order Now | Show All
Comment | Share Posted Aug 14, 2020 at 11:52pm via Floral Arrangements