To share your memory on the wall of Boyd Hebert, sign in using one of the following options:

To send flowers to the family or plant a tree in memory of Boyd C. Hebert Sr., please visit our Heartfelt Sympathies Store.

Receive notifications about information and event scheduling for Boyd

We encourage you to share your most beloved memories of Boyd here, so that the family and other loved ones can always see it. You can upload cherished photographs, or share your favorite stories, and can even comment on those shared by others.

Posted Jul 31, 2019 at 12:00am
We are so sorry to hear of the loss of Mr. Boyd. I was looking for Mr. Boyd today to notify him that his good friend Elmore Keller of Harvey Specialty died today July 31st. So we know now that he and Elmore are in heaven making deals and enjoying each other's company. Mr. Boyd and Elmore were both terrific men. Our sympathies, Rhonda Keller Legnon and Deborah Keller Rodrigue, daddy's girls
Comment Share
Share via:
HS

Posted Jul 25, 2019 at 12:00am
Praying The Lords Peace will carry you through this difficult time. We are so sorry for your loss
Comment Share
Share via:
HS

Posted Jul 25, 2019 at 12:00am
My sincerest sympathy, Chris and Boyd, on the loss of your Dad. He was a fixture in our community. Lou and I always enjoyed our visits with him and your Mom. May he rest in peace.
Comment Share
Share via:
HS

Posted Jul 25, 2019 at 12:00am
Remembering you and your loved one today and always. So sorry we will be unable to attend the services, but, know you and your family are in our prayers. So many fond memories of "T-B" as he as he was affectionally known to all of his cousins....
Comment Share
Share via:
HS

Posted Jul 23, 2019 at 12:00am
My condolences to the Hebert family. Boyd, I didn't know your father personally but knowing you he raised a good son.
Comment Share
Share via: 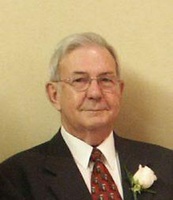 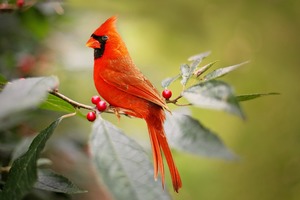