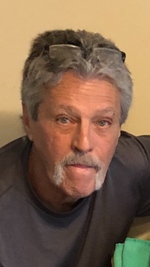 Public service will be held at a later date.

He is preceded in death by his father, Terry J. Dufrene, Sr.; sister, Lucia Dufrene Savoie.

We invite you to share written or video condolences on Terry's memorial page online at www.ordoynefunerals.com.