To share your memory on the wall of Kay Jackson, sign in using one of the following options:

Provide comfort for the family by sending flowers or planting a tree in memory of Kay Jackson.

Provide comfort for the family of Kay Jackson with a meaningful gesture of sympathy.

A visitation will be held on Saturday, June 13, 2020 from 10:00 AM until service time at Ordoyne Funeral Home. A Funeral Service will begin at 11:00 AM at the funeral home with burial following at St. Anne Cemetery in Napoleonville.

She is preceded in death by her parents, Ray Armand Toups, Sr. and Willa Mae "Billie" Simmon Toups.

To send flowers to the family or plant a tree in memory of Kay Toups Jackson, please visit our Heartfelt Sympathies Store.
Read Less

Receive notifications about information and event scheduling for Kay 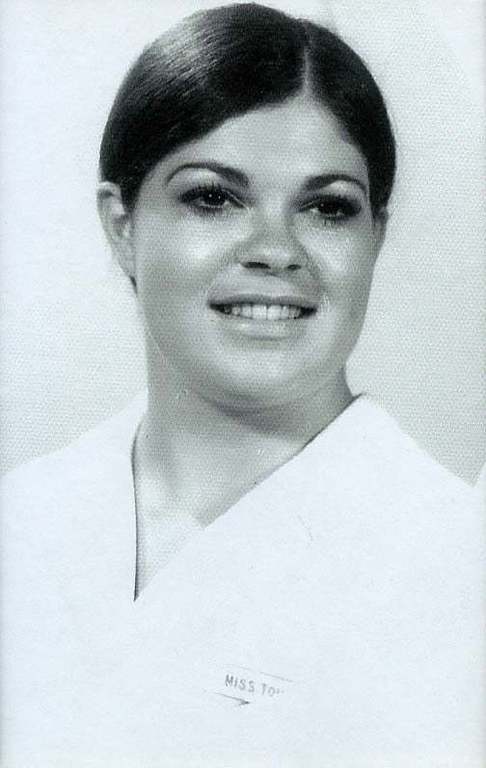 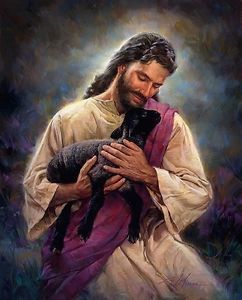 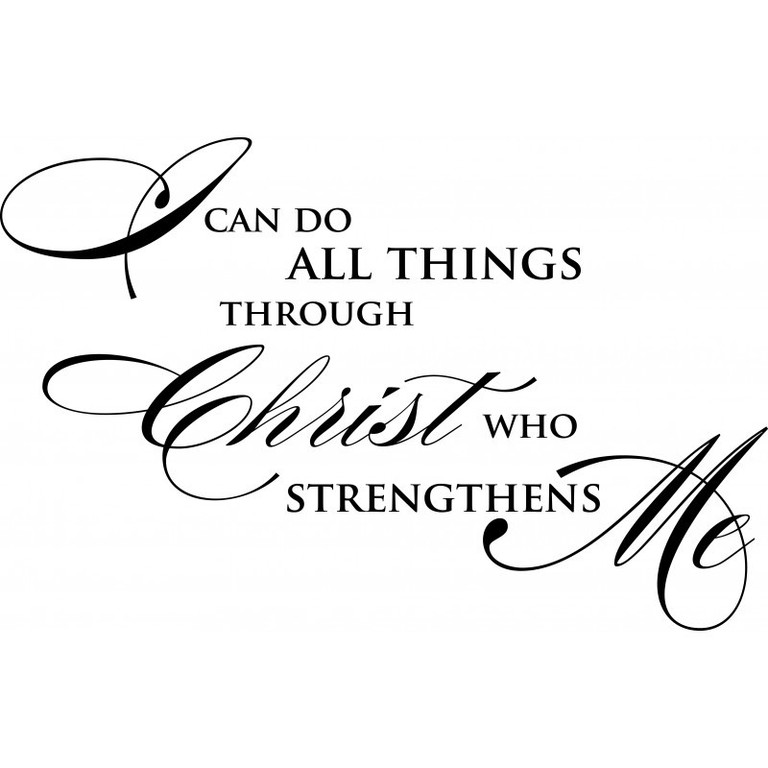 We encourage you to share any memorable photos or stories about Kay. All tributes placed on and purchased through this memorial website will remain on in perpetuity for generations.

Kay Marie was a beautiful person. Thoughts and prayers are sent.

I have known Kay since 1969 when we became Charity Hospital Nursing roommates. Kay Marie was a total rascal! Always up to some shenigans! We shared so many memories together. We laughed, cried and rejoiced when we made a really good grade. Deep inside of her, I believe was an old soul. There was a genuine goodness about her. She loved very quickly and very deeply. She hated prejudice or mistreatment of anyone. Her empathy knew no bounds. Our three years ended but our connection never did. We could always pick up our conversations just where we left off. We loved each other with mutual respect. I shall miss her beyond words. There was only one Kay Marie!! Enjoy heaven my dear friend. I shall see you there! Always in Him.
Debbie Waguespack Gautreau, Class of '72
Comment | Share Posted Jun 12, 2020 at 10:27am via Condolence
CF

We are sending our condolences to your family. May your spirit be strengthened with the remembrance of her love & the memories you have shared.