To share your memory on the wall of Jill Thompson, sign in using one of the following options:

To send flowers to the family or plant a tree in memory of Jill Marie Thompson Dr., please visit our Heartfelt Sympathies Store.

Receive notifications about information and event scheduling for Jill

There are no events scheduled. You can still show your support by sending flowers directly to the family, or planting a memorial tree in memory of Jill Marie Thompson Dr..
Visit the Heartfelt Sympathies Store

We encourage you to share your most beloved memories of Jill here, so that the family and other loved ones can always see it. You can upload cherished photographs, or share your favorite stories, and can even comment on those shared by others.

Posted Oct 09, 2019 at 12:00am
I was shocked when I read of her passing I am so sorry to hear of this dismise/transformation plz take my word as encouragement that she gone to better plz where we all will go one day iam so sorry that you all have to go through this but you has my blessing in your time of sympathy,I will never under what it is too loose a sister bcuz I don't have one but I do sympathize with you all.May God Bless u all.
Comment Share
Share via:
HS

Posted Sep 18, 2019 at 12:00am
Dr. Thompson was an excellent educator. She was so hard on me, but I am thankful for her dedication to the counseling field. She impacted me in so many positive ways.
Comment Share
Share via:
HS 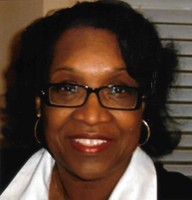 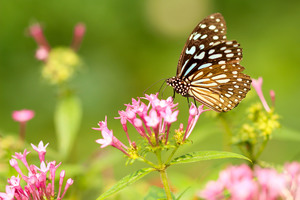