To share your memory on the wall of Guy Harvey, sign in using one of the following options:

There are no events scheduled. You can still show your support by sending flowers directly to the family, or planting a memorial tree in memory of Guy Louie Harvey.
Plant a Tree

We encourage you to share your most beloved memories of Guy here, so that the family and other loved ones can always see it. You can upload cherished photographs, or share your favorite stories, and can even comment on those shared by others.

Posted Mar 06, 2019 at 12:00am
Mr. Harvey was always so nice to all of us at Thibodaux High School. He was very active in all of his roles there. May his family and friends find peace in all of the wonderful memories of his legacy and life.
Comment Share
Share via:
HS

Posted Feb 25, 2019 at 12:00am
Guy was a great educator, coach, and administrator, but also a very good friend. He was well respected by everyone he met. May GOD bless his soul.
Comment Share
Share via:
HS

Posted Feb 22, 2019 at 12:00am
We just learned of Mr. Harvey's passing tonight and are heartbroken. He was an exceptional school leader, and we can honestly say that there was no administrator who loved his students more than Guy. He had such a positive impact on the students, faculty, staff and on the whole community. We will miss him. To his family: You have our deepest sympathy, and we want to thank you for sharing him with all of us.
Comment Share
Share via: 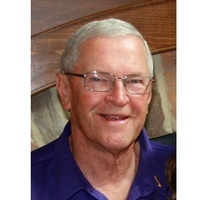 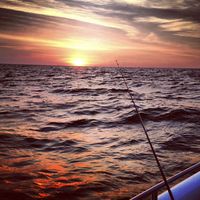