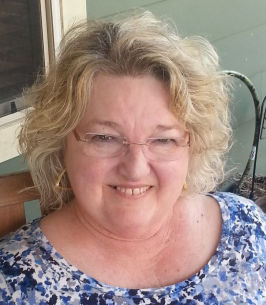 A visitation will be held on Saturday, July 23, 2022 from 9:00 AM until service time at Thibodaux First Assembly. A Memorial Service will begin at 11:00 AM at the church. Burial will be held at a later date.

She was a devoted church member of Thibodaux First Assembly. She was a loving wife, mother and grandmother.

The family would like to thank the staff of Lafourche Home for the Aged and St. Catherine's Hospice as well as her doctors, especially Dr. Robichaux.