To share your memory on the wall of Francis Talbot, sign in using one of the following options:

Provide comfort for the family by sending flowers or planting a tree in memory of Francis Talbot.

Provide comfort for the family of Francis Talbot with a meaningful gesture of sympathy.

He is preceded in death by his parents, Deoma and Bernice Babin Talbot, grandson, Justin Talbot; brother, Michael Talbot (Eleanor).

Francis was a veteran of the United States Army. He was a supervisor at the Coca-Cola Bottling Company for 29 years.

To send flowers to the family or plant a tree in memory of Francis Deoma Roland Talbot, please visit our Heartfelt Sympathies Store.
Read Less

Receive notifications about information and event scheduling for Francis 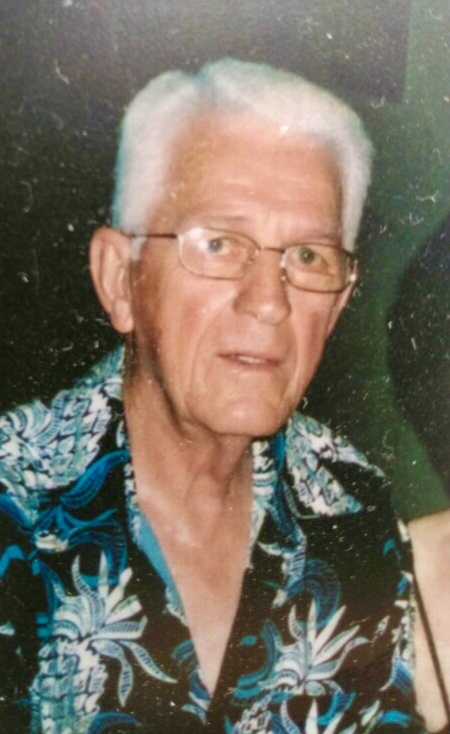 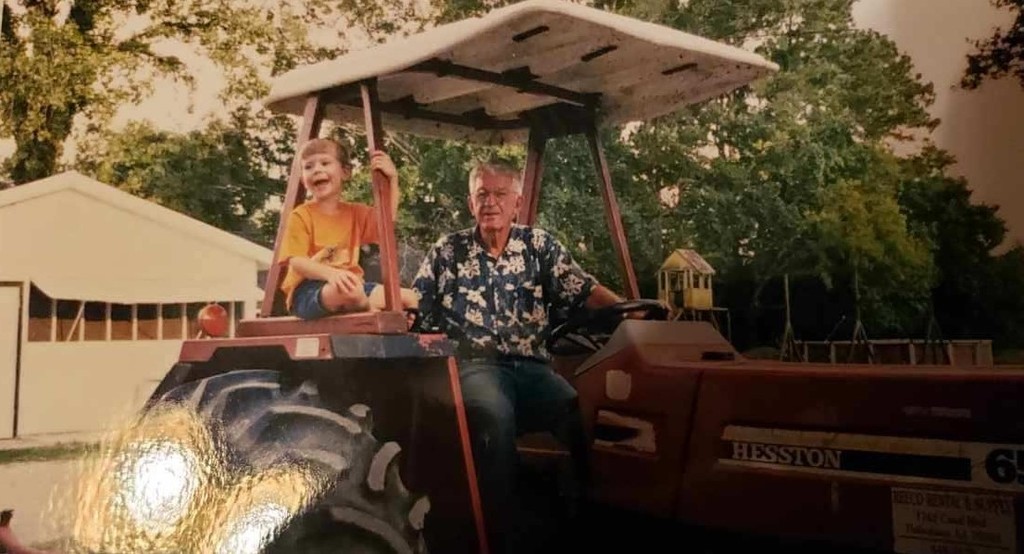 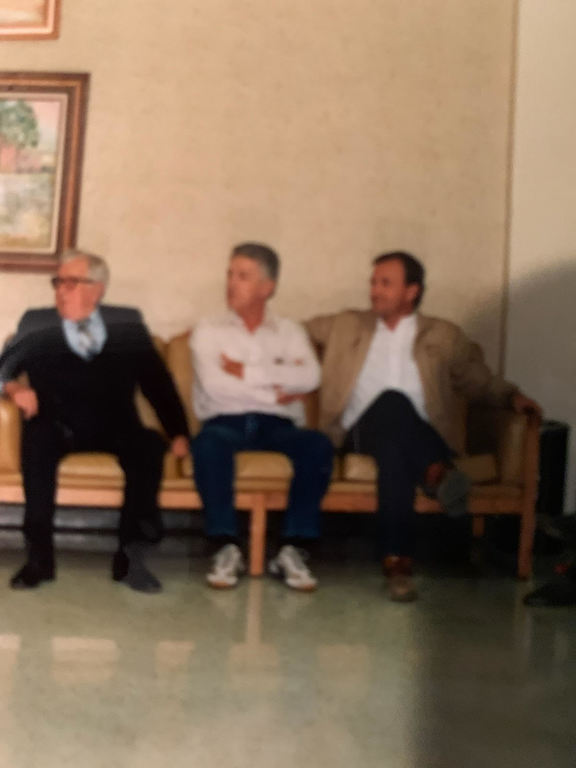 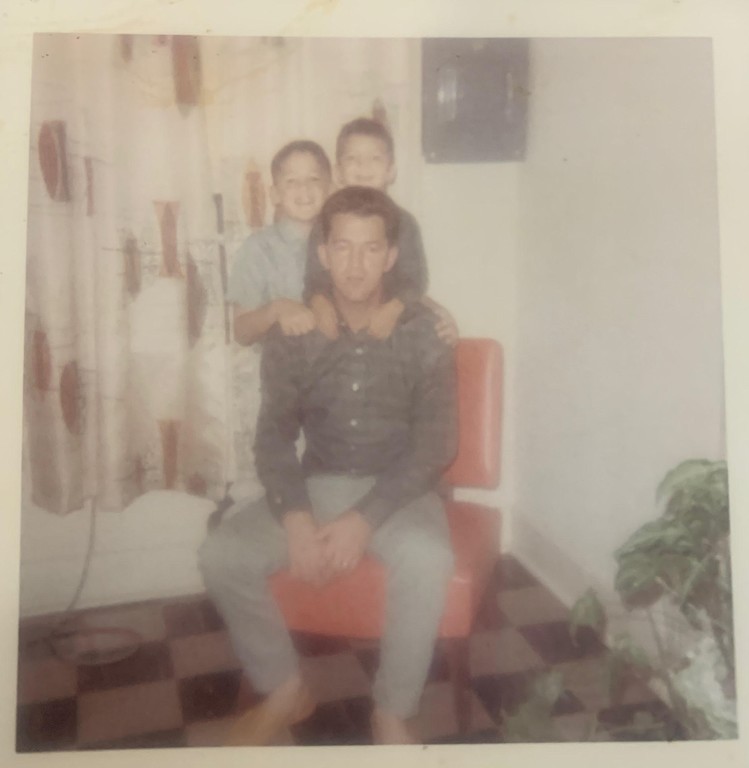 We encourage you to share any memorable photos or stories about Francis. All tributes placed on and purchased through this memorial website will remain on in perpetuity for generations.

Our thoughts and prayers are with all of you. With love always, Ann Kyle & Edward Jackson

Our thoughts & prayers are with all of you. Love, Ann Kyle & Edward Jackson

My prayers goes out to the family of Francis. May Francis RIP. God Bless!
Comment | Share Posted Oct 09, 2020 at 11:27pm via Condolence