To share your memory on the wall of Ferrell Babin, sign in using one of the following options:

Provide comfort for the family by sending flowers or planting a tree in memory of Ferrell Babin.

Provide comfort for the family of Ferrell Babin with a meaningful gesture of sympathy.

Due to current restrictions resulting from the coronavirus pandemic, the memorial service originally scheduled for Friday, April 10 has been postponed. There will be a private g... Read More
Ferrell James Babin, age 64 passed away February 22, 2020.

Due to current restrictions resulting from the coronavirus pandemic, the memorial service originally scheduled for Friday, April 10 has been postponed. There will be a private graveside service at Saint Joseph Cemetery for the family.

Ferrell attended Thibodaux High School where he met Cindy his high school sweetheart, whom he later married in May,1975. Ferrell played football and baseball in high school and was captain of the local volunteer fire dept. He began a career with Bell South/AT&T in Louisiana and transferred to Nashville in 1986. He retired as a supervisor after 30 years of service. Ferrell was an avid sportsman, who loved fishing, hunting, gardening and was an awesome Cajun cook.

Ferrell was diagnosed with Parkinson disease in 2012 and Lewy Body Dementia in 2015. He was very active and devoted to his exercise with The Therapy Gym and Rock Steady Boxing.

The family would like to express their deep appreciation to the following caretakers and facilities; Vanderbilt’s Dr. Fenna Tanner Phibbs, caregiver and sweet friend Wanda Brewer, the Waterford in Hermitage, Beverly Bell at the Therapy Gym, Colleen Bridges of Rock Steady Boxing, Vanderbilt Palliative Care Team, and Alive Hospice.

We invite you to share written or video condolences on Ferrell's memorial page online at www.ordoynefunerals.com.

To send flowers to the family or plant a tree in memory of Ferrell James Babin, please visit our Heartfelt Sympathies Store.
Read Less

Receive notifications about information and event scheduling for Ferrell 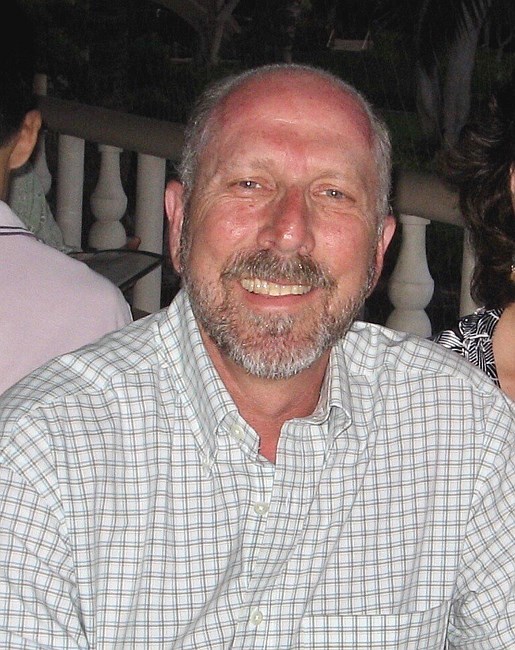 We encourage you to share any memorable photos or stories about Ferrell. All tributes placed on and purchased through this memorial website will remain on in perpetuity for generations.

We encourage you to share your most beloved memories of Ferrell here, so that the family and other loved ones can always see it. You can upload cherished photographs, or share your favorite stories, and can even comment on those shared by others.