To share your memory on the wall of Davis Peltier, sign in using one of the following options:

There are no events scheduled. You can still show your support by sending flowers directly to the family, or planting a memorial tree in memory of Davis Peter Peltier.
Plant a Tree

We encourage you to share your most beloved memories of Davis here, so that the family and other loved ones can always see it. You can upload cherished photographs, or share your favorite stories, and can even comment on those shared by others.

Posted Jan 19, 2019 at 12:00am
My condolences to you, Ms. Josephine. I remember him as always having a smile and kind words when we worked together years ago at the Comet office.
Comment Share
Share via:
HS

Posted Jan 14, 2019 at 12:00am
My dear buddy I have so many wonderful memories and they are all very special to me. I will miss that smile and the chuckle when you would laugh. You were a wonderful man it was my pleasure to have you in my life. To the family which has became my sister and brothers my heart goes out to you and momma Jo I send hugs and prayers for strength to get you through each day Love you all (Meca)
Comment Share
Share via:
HS

Posted Jan 14, 2019 at 12:00am
Davis was a great bus driver, an awesome farmer raising corn (which I bought many times), but most of all a giant of a man, and a close personal friend.
Comment Share
Share via:
HS 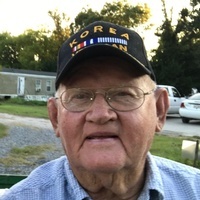 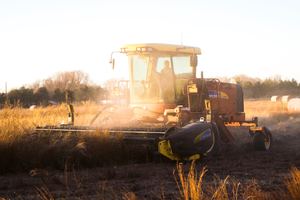