To share your memory on the wall of David Clause, sign in using one of the following options:

Provide comfort for the family by sending flowers or planting a tree in memory of David Clause.

Provide comfort for the family of David Clause with a meaningful gesture of sympathy.

He is survived by his daughters, Zoe Clause and Cloe Clause; brothers, Dirk (Ra... Read More
David Christopher Clause, 58, died Saturday, September 26th, 2020 at 8:56 AM. Born, December 20th, 1961 he was a native and resident of Thibodaux, Louisiana.

He is survived by his daughters, Zoe Clause and Cloe Clause; brothers, Dirk (Raechel) and Dwayne Clause.

He was preceded in death by his parents, Eddie and Dolores Clause; brother, Darrell Clause.

He enjoyed cooking, fishing, joking and spending time with his family.

To send flowers to the family or plant a tree in memory of David Christopher Clause, please visit our Heartfelt Sympathies Store.
Read Less

Receive notifications about information and event scheduling for David 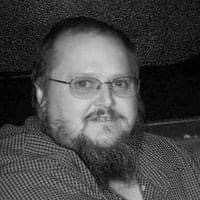 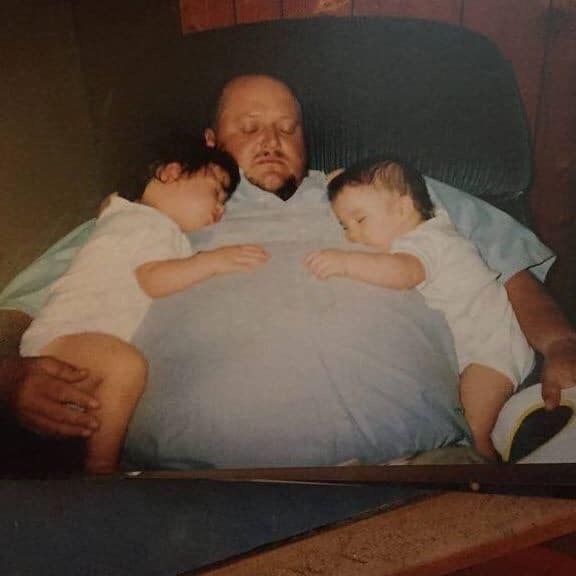 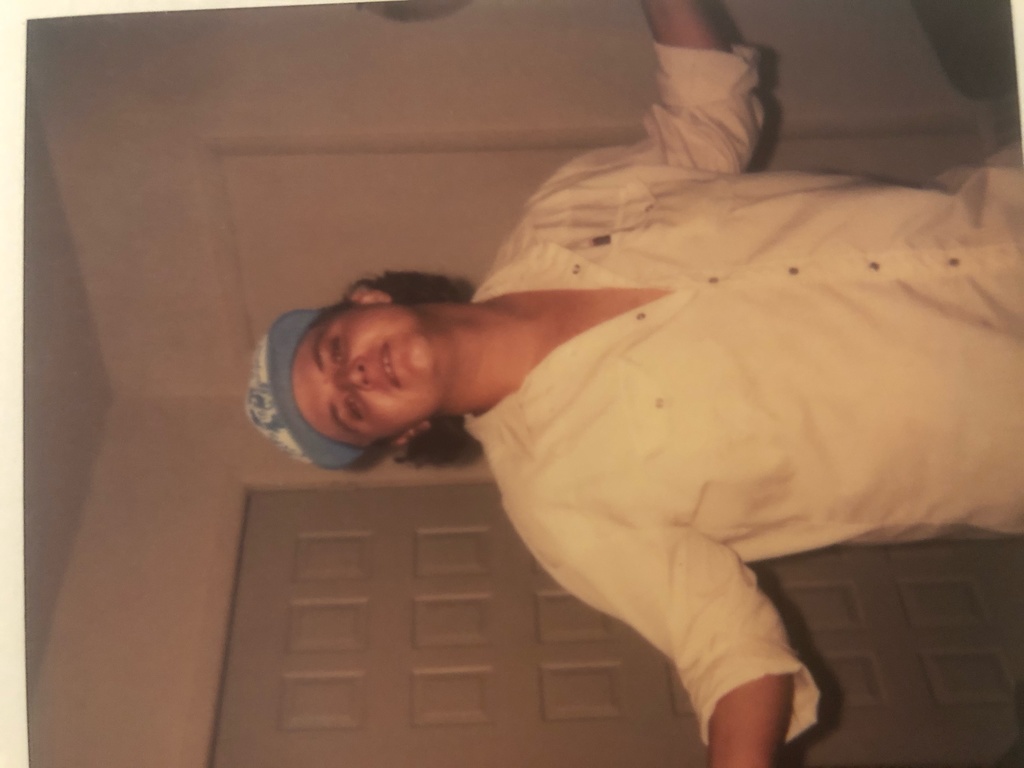 We encourage you to share any memorable photos or stories about David. All tributes placed on and purchased through this memorial website will remain on in perpetuity for generations.

Sending condolences to the family. May he rest in peace.
Comment | Share Posted Sep 27, 2020 at 04:07pm via Condolence