To share your memory on the wall of Curtis Hendon, sign in using one of the following options:

Provide comfort for the family by sending flowers or planting a tree in memory of Curtis Hendon.

Provide comfort for the family of Curtis Hendon with a meaningful gesture of sympathy.

A visitation will be held on Monday, September 7, 2020 from 8:30 AM until service time at Thibodaux Family Church. A Funeral Service will begin at 10:30 AM at the church. Due to current circumstances the family requests mask be worn for those attending the services.

Curtis was a stranger to no one and known by many names such as, P-To, Put, Ta-Toe, Chuk, Batman, Oyster Man, Blue, Chock a' la ta and Jimmy Swaggert.

Curtis was a proud Native American and designed the American Indian License Plate for Louisiana. He was a very active member and Sergeant at Arms for the United Houma Nation, cooking at both Jazz Fest and Pow Wows, working the Elder's Fest,and chaperoning for their youth camps. As an artist his work was featured on the shirts of the United Houma Nation.

He held many different job positions as a vehicle detailer, oyster shucker, boat captain, shrimp retailer and custodian for Lafourche Parish Government. He was always willing to lend a helping hand. He enjoyed assisting politicians in their campaigning efforts. He was very strong in his faith and a past deacon for N.V. Christian Community Church. He was very good at telling jokes and stories.

He was a true family man and was extremely devoted to his wife, children and grandchildren and will be dearly missed by all who knew him.

The family would like thank the staff of Journey Hospice, Family Doctor Clinic, the Cancer Center of Thibodaux Regional and Dr. Scott Hebert.

In lieu of flowers, memorial donations may be made to the family.

To send flowers to the family or plant a tree in memory of Curtis Joseph Hendon, please visit our Heartfelt Sympathies Store.
Read Less

Receive notifications about information and event scheduling for Curtis 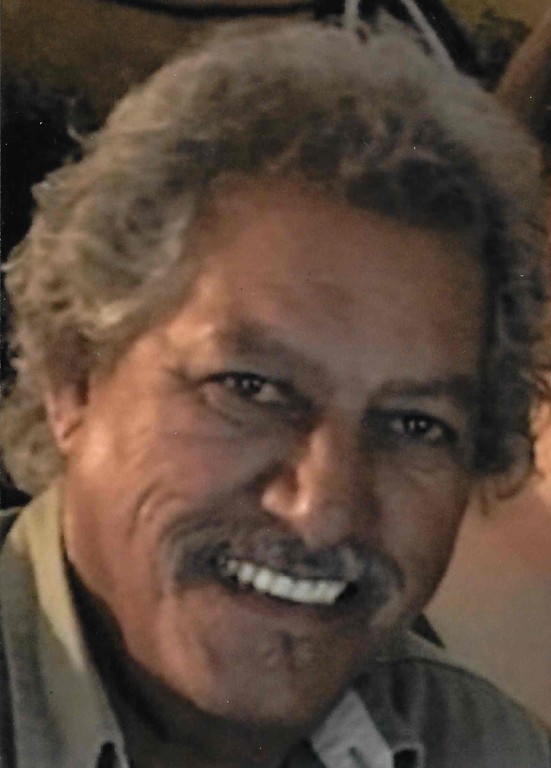 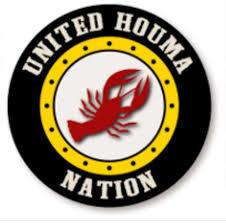 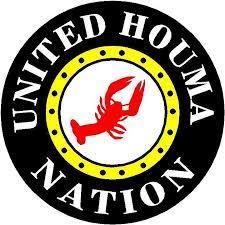 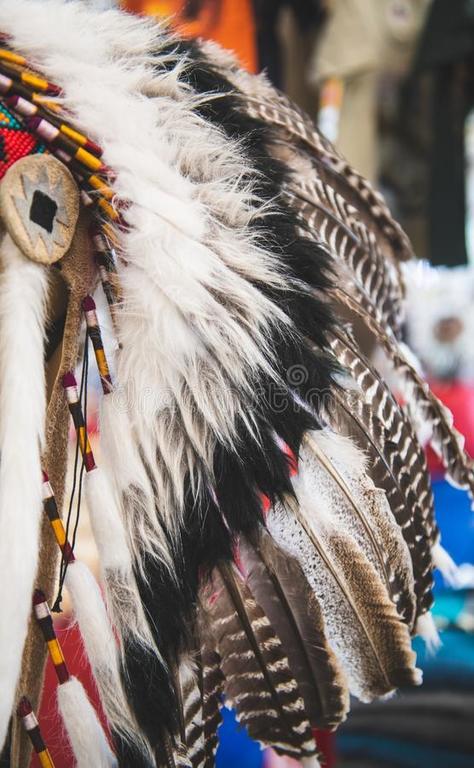 We encourage you to share any memorable photos or stories about Curtis. All tributes placed on and purchased through this memorial website will remain on in perpetuity for generations.

What a sweet friend! He always had a joke or story to make us laugh. And boy could he detail a car! My cars looked awesome when he was done! I know he truly loved the Lord & is standing face to face with Him now. Nora my heart & prayers are with you & your family. I am so blessed to have had you both in my life.
Comment | Share Posted Sep 05, 2020 at 08:14pm via Condolence
TB

Well Jimmy, you made it home. I can only imagine all who were waiting for you at the golden gates, but most of to see JESUS face to face.
I won’t forget the movie nights we had with you and oh my goodness all the laughing till we cried.
Forever in my heart. Your one and only...... Tammy Fay.
Love you Nonk Toe
Comment | Share Posted Sep 05, 2020 at 08:02pm via Condolence